The Police Department is responsible for the protection of life and property of the citizens of Southern Pines and their guests. This is accomplished by patrolling the town in marked patrol cars, on foot, and by bicycle, investigating violations, enforcing the law, and working together with the citizens to minimize problems that lead to crime.

The Patrol Division responds to police related calls for service at the request of citizens or upon observation of the officer and directs follow-up investigations as circumstances require. Patrol officers also conduct some follow-up investigations on reported and nonreported crimes and work with the community and other Town of Southern Pines departments to bring resolution to issues. 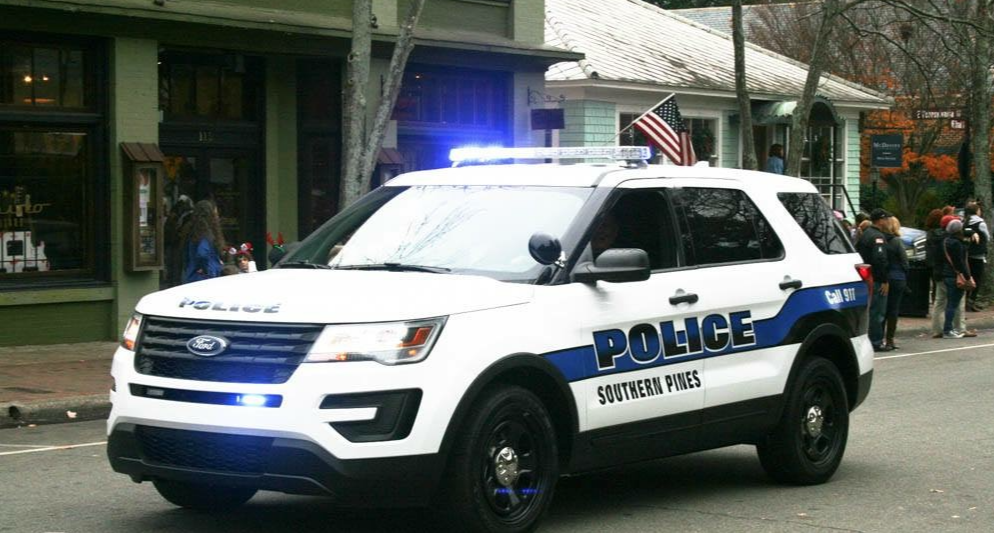 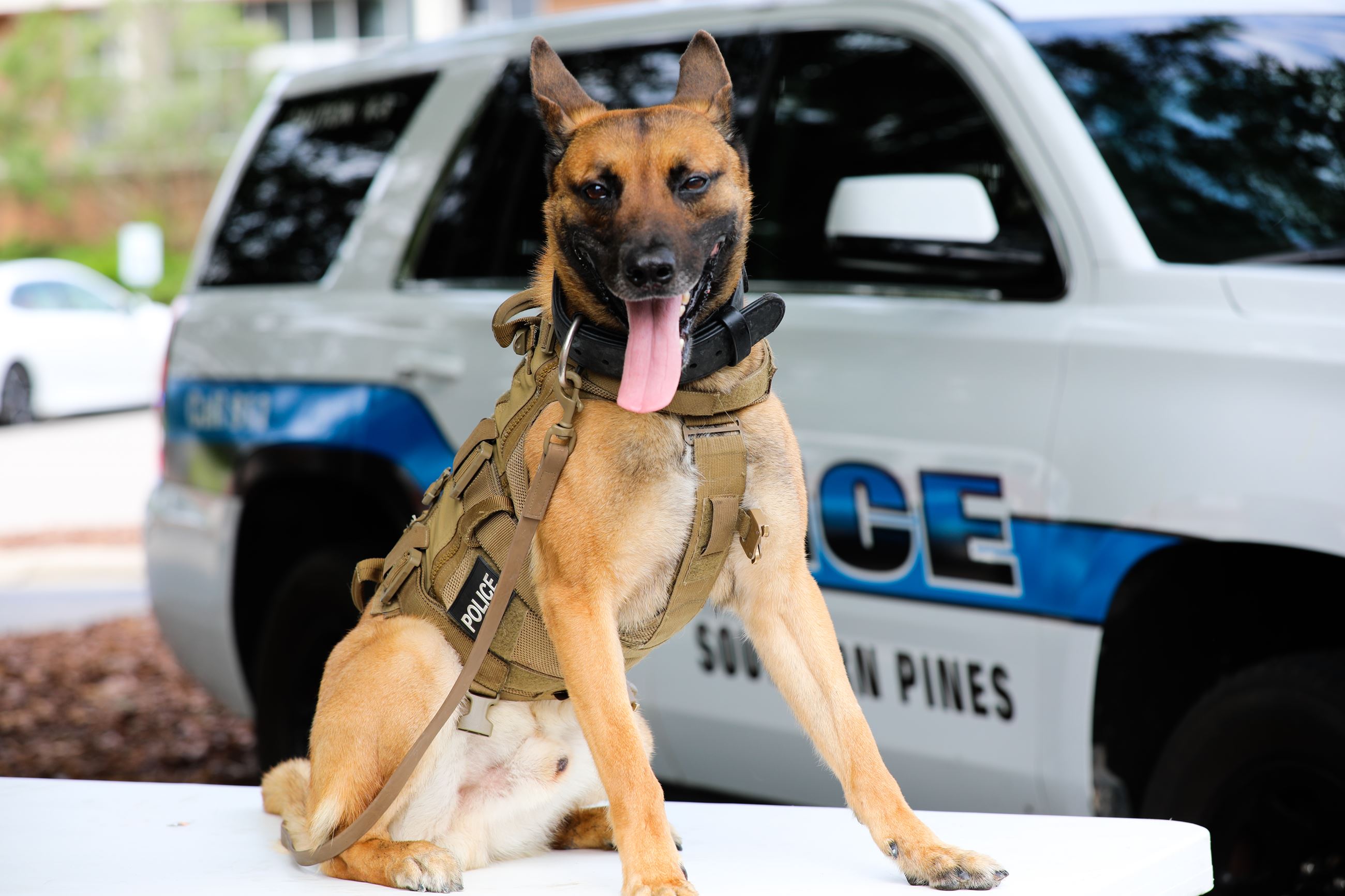 Patrol officers work with the community in a problem-solving mode to address public safety and qualify of life issues. Working with other town departments, officers are often the conduit for information or assistance. The division is comprised of officers assigned to patrol teams as well as several specialized services

The Patrol Division consists of five patrol teams. Each team consists of patrol officers, a supervisor and a team commander. The patrol teams work 12 hour shifts and rotate between the day and night shift.

The town is divided into three areas referred to as patrol zones. Each officer is assigned to a patrol zone during his or her tour of duty. Supervisors supplement the patrol activities and the team commander is responsible for making command decisions and overseeing the activities on the shift.